Why a written contract is important (second part) 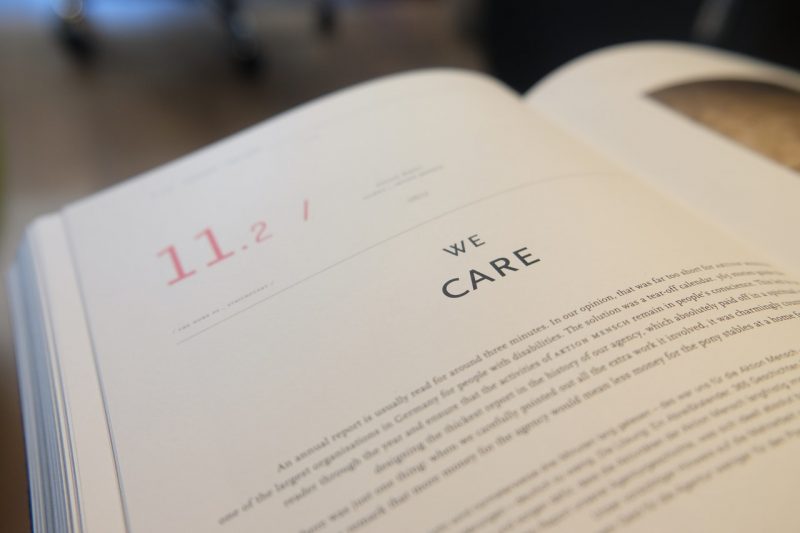 .In the last post I dealt with this subject – the importance of the written contract – which could seem banal, but which, on the contrary, is an issue that ought to be clearly put on the table.

And so I’ve decided to go into further detail about this in a second article.

If in the first post I tackle the issue of why it’s important to always be equipped with proper and accurate contracts. Here I will mention some real cases of clients I helped – luckily for them! – before they signed a contract.

There is no shortage of people who are interested in investing in real estate in the Emirates, and particularly in Dubai.

Developers are very aware of this, and in response they are building ever more incredible and luxurious projects at a rapid pace.

Just as an example: I received a request to examine a sales contract for the purchase of a property in a luxurious floating resort.

Hidden in this lengthy contract of 60 pages were more than a few “tricks”. It was drafted in this manner with the very objective of confusing the buyer.

For starters, what first caught my eye was that my client was not buying a real estate, but a cabin on a ship.

This “resort” was in reality a floating ship. Through a wily use of words, ambiguity reigns.

And not only that.

The developer promised a 100% ROI (return on investment); in truth, somewhere in the middle of the 60 pages, the contract indicated the real percentages: 4% the first year, 5% the second year, up to a maximum of 12%.

The most incredible clause was related to payment.

My client was supposed to pay 20% of the price within 30 days of the signing of the contract, but the developer would send her the contract proposal only afterwards, within 60 days!

Obviously, during this time, my client was supposed to pay the subsequent installments.

Moreover, my client was given the opportunity to pay the whole sum in advance with a 10% discount without, however, having the slightest idea about the location of the real estate – of the cabin, actually! – she would buy: if inside or outside, if a fore or an aft cabin, if up or down.

In other words, a totally blind purchase, for not exactly an inconsequential amount of money.

But there’s more: if my client hadn’t accepted and agreed to sign the contract, she would have lost the down payment (of 20%) as a penalty!

I will give you another example.

I was asked to examine another sales contract to buy a property in a building to be constructed in front of the Burj Khalifa [LM2] in Dubai for an amount of EUR 1 million.

Luckily, I checked this client’s contract in advance and so I could contest the clause and get it removed.

Instead, unfortunately, it‘s often the case that investors seized with the excitement that this country conveys and with the promises of easy money sign contracts without even realizing what they are getting into.

In the next post I will focus on some corporate examples.

If you need advice about this subject, get in touch.