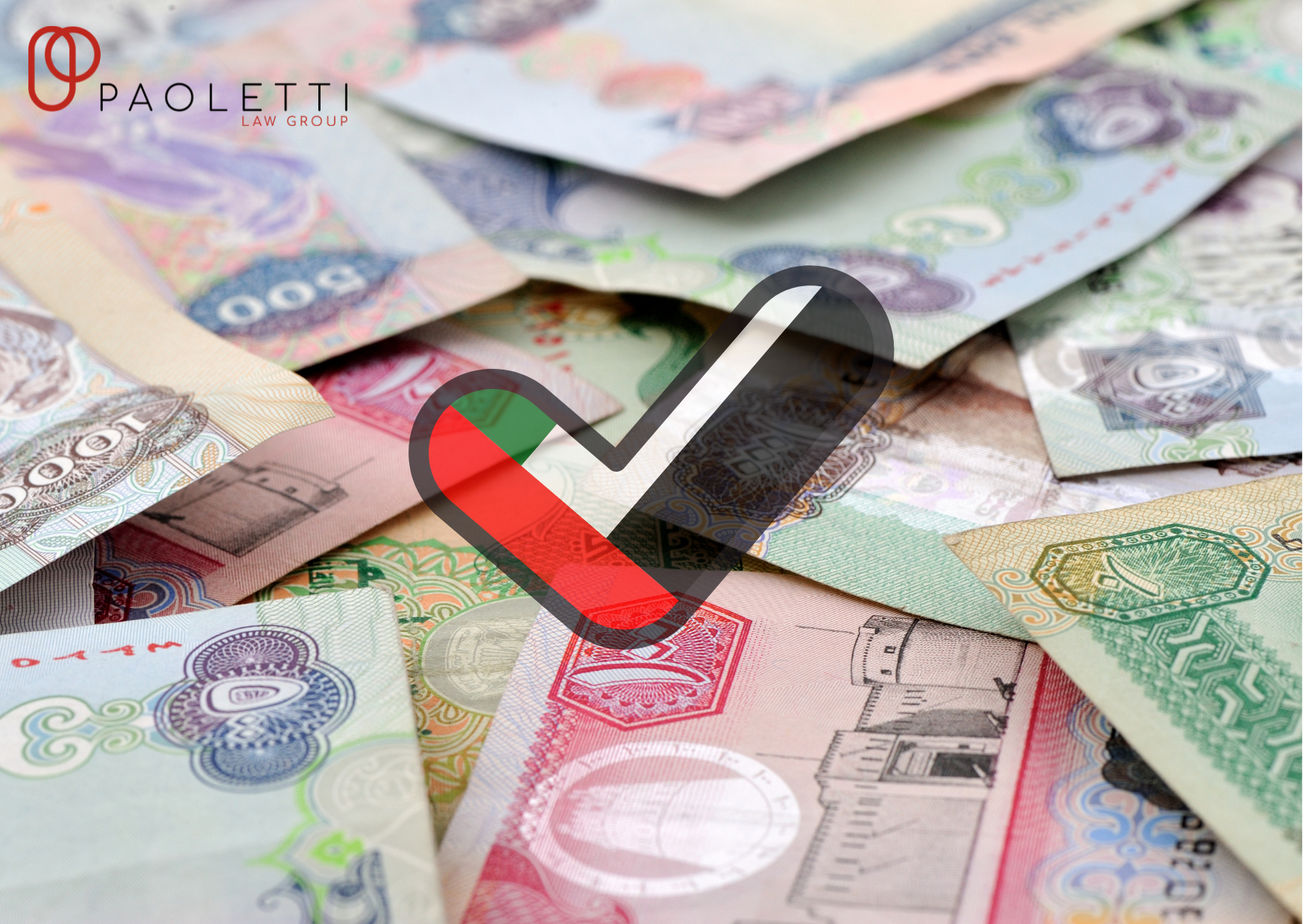 Intending to discourage increasing crimes of bounced cheques, the UAE government had through Federal Decree Law No 14 of 2020 made changes to the provisions of the Commercial Transaction Law of 1993. The amendment decree came into effect on January 2022.

The law has been changed to only punish individuals who (1) ask their banks to deny payment of a cheque (with exceptions), (2) withdraw funds or close their account with an aim to deny payment (3) deliberately sign a cheque in a manner to make it unpayable. The individual could be punished for 6 months to 2 years imprisonment in addition to being fined for 10% of the cheque value or 5,000 AED.  The new amendments have removed the penal provisions for drawing or endorsing a cheque of an account with insufficient funds. The penalty for repeat offenders shall be double.

Financial Institutions or the cheque drawers will also be subjected to a penalty of 10% of the cheque or a minimum of AED 5,000, in cases where they wrongfully reject the bearers’ demand for full or partial payment of the cheque in bad faith and deny to the bearer the original cheque with the certificate of partial payment. The banks or the employees once convicted would also be subjected to the policies of name and shame as the judgments will be published in two widely read newspapers of the UAE.

As per these amendments, if a person is convicted of the offence of cheque bounce, his checkbook could be withdrawn and he may also be prevented from obtaining a new checkbook for five years. Other repercussions include a financial fine, suspension of license of a business for six months, and punishment of dissolution of business license for repeat offenders. Any bank not complying with the above orders could be subjected to the penalty of AED 100,000- 200,000.

The law has been amended to allow for partial payment of the value of the cheque if the entire amount is not in the account of the drawer. The bank shall also provide a certificate to the effect that the cheque has only been partially encashed while returning the original cheque to the bearer. The certificate validates the right of the bearer to the rest of the payment. If a bank stamps a cheque as non-paid, then the cheque could act as an executive instrument capable of being enforced wholly or partially.

Banks have been now mandated to submit information to the Central Bank of the account holders who indulges in any of the cases, (1) where the account had no sufficient and usable fund at the time of the maturity of the cheque, (2) where drawer had withdrawn the funds to disable the encashment of cheque, and (3) where partial payment has been made and certificate is issued by the bank as stated above.