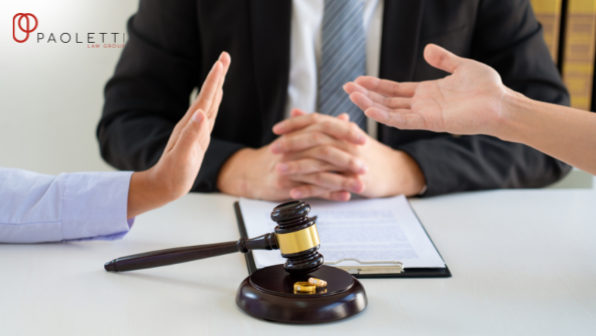 In the legal system of the United Arab Emirates, the issue of employment and industrial relations is guided by a common law structure similar to that of the medieval Lex Mercatoria in Europe, in which the employers, employees and competitors could resolve their disputes through arbitration and mediation; the advantage of this system is that it provides a less constrictive or monolithic legal body, which in turns allows for simple solutions to individual cases, that build up to become accepted customs for the rest of the market.

Nevertheless, to truly understand this legal system, it is important to address the deeper origins of the UAE´s concept of employment and work; these origins lie in the beginnings of Islam, and the value system that derives from this faith, that has guided the law and social traditions of the UAE since its founding.

Unlike both the Liberal and Marxist views on work as a necessary evil, typical of western society, Islamic tradition upholds a positive and empowering view of work and effort; sloth and laziness are not only frowned upon, but outright rejected by Islamic jurisprudence as a path to damnation.
Being a mostly Muslim country, the UAE promotes this concept of work, not only as a necessity, but a blessing and a privilege, and therefore, an aspect of society that must be encouraged and protected; this mindset, coupled with the unique geopolitical position of the United Arab Emirates, forms the basis for the economic, industrial and financial policies of the UAE´s government.

In this context of promoting work and protecting employment, as well as guaranteeing a free market open for foreign investment (critical for UAE economy), the UAE´s government has created since 2002 a space for free exchange and development of foreign capital, as well as a common law system to settle disputes peacefully, known as the Dubai International Financial Center or DIFC for short.
Legally and judicially speaking, the DIFC is independent from the government and has its own well-defined jurisdiction in matters pertaining financial controversies within the business center of the Dubai Emirate.

The DIFC holds a specialized court named the Small Claims Tribunal, in charge of mediating disputes between employers and employees within the DIFC jurisdiction; the court itself is simple, acting as an arbiter instead of a judge, allowing the parties to resolve their issue through public communication rather than adversarial trial.

The requirements for a case to be taken by the SCT are three: