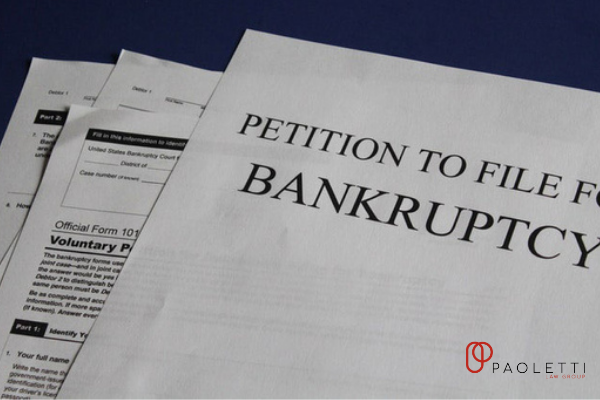 The post Covid amendments made to the UAE’s Bankruptcy Law of 2016 are a drastic but necessary step to deal with the steep fall in the growth and profits of the companies based in the United Arab Emirates (UAE). The resulting fall in growth of companies amid the Covid-19 crisis not only affected their profits but also took a toll on their ability to pay back their debts.

The inability to pay back debts leads to bankruptcy in usual circumstances however due to the emergence and spread of Covid-19 most of the businesses are not able to cope with the downfall for reasons which are entirely out of their hands. This has led several countries to formulate new regulations to prevent unfair and untimely closure of businesses through bankruptcy.

UAE is one such country which, in this time of financial crunch, has made amendments to its Bankruptcy Laws to provide relief to businesses suffering from an ”Emergency Financial Crisis” (EFC). EFC has been defined by the new amendments as ”a public event that affects trade or investment in the State such as the outbreak of an epidemic, a natural or environmental disaster, war or others.” The existence and duration of the period EFC is to be determined through a cabinet resolution of the Government of the UAE.

The amended provisions provide leeway for the debtors in various forms. For instance, debtors have been exempted temporarily from the obligatory filing of bankruptcy after 30days of its inability to pay debts. Further the courts have also been provided power to allow for additional 40 days of grace period to debtors to reach a settlement with creditors in case of ‘EFC’. However, the debtors are obligated (1) to promise to satisfy the debts within a 12 month period and also (2) to satisfy the majority of the creditors to its proposals, the failure of which will lead to bankruptcy proceedings through the normal course.

Other changes to the laws include disabling courts from accepting applications from creditors for bankruptcy proceedings during an EFC. The amendments also prevent courts in such cases from sealing the business premises of the debtors. One of the several other changes to the law include providing a relief to the directors and managers from being held personally liable to creditors during the period of EFC. Debtors may also, subject to certain conditions, apply to a court to procure new finances, hence providing them the flexibility necessary to survive in these uncertain times of pandemic.