Economic Substance Regulation in the UAE 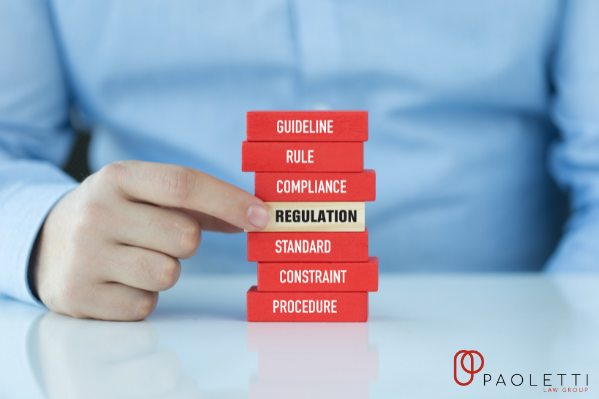 The economy of the United Arab Emirates began as a mostly subsistence economy, based on fishing, pearl diving and dessert-accommodated transportation; nonetheless, there is an aspect of this economy that has stayed regular and unchanging from these early days to the discovery and extraction of oil: Trade.

Since before the advent of modern civilization, the region now occupied by the UAE has always been a crossing point between different cultures, societies and empires, which has made its inhabitants accustomed to dealing and trading with people from all over Asia, Europe and Africa; this phenomenon makes trade an important tradition and practice amongst the people of the UAE.

Having said this, it is relevant to point out that because of this tradition, the UAE has been since its inception during the 1970´s, an opened market attractive for investors and developers from all over the world, especially the Emirates of Abu Dhabi and Dubai, that have become in recent years international economic and financial hubs.

As part of its commitment to the Organization for Economic Co-operation and Development (OECD), the UAE´s government enacted a new legal strategy centered around government oversight of economic and financial activities, as well as tax transparency guaranteed by periodic checks on the development of each investment.

The Regulations part from the premise of defining the Relevant Activities (RA) that contribute to the development of the Federation and keep the transparency of international transactions, fulfilling the tax obligations of the investors in their respective countries as well as inside the UAE.

These relevant activities are, according to the Regulations:

As a requirement of the Regulations, all onshore and FTZ companies (Licensee or Exempted Licensee), including other types of businesses, must present a yearly form, declaring their activities, partners, and all relevant information pertaining to their economic impact and contribution; this is what is often called the Economic Substance of the company.

The ultimate administrative authority under the Resolutions is the National Assessing Authority (NAA), whose function is to file and gather all the forms received by the respective regulatory authorities of each RA, as defined by the Law; after this process has finished, the NAA examines and evaluates each form and decides which companies have successfully fulfill their obligations.

If a company or individual does not comply with the Regulations and presents the aforementioned form, then they will be subject to administrative, tributary and/or penal sanctions, such as up to 50,000 Dirhams fine for not presenting the form and/or failing the Economic Substance Test; another example of the penalties expressed in article 14 of the Cabinet Resolution N 57 of 2020, is a fine of 400,000 Dirhams for failing to present the Economic Substance Report (ESR) and/or failing the Economic Substance Test (EST) for a second consecutive fiscal year. There are also penalties for providing inaccurate information in the ESR; finally, if the decision of the NAA is unfavorable for the Licensee or Exempted Licensee, they have the right to appeal the sentence directly to the NAA administration.