Contractual Disputes in the UAE 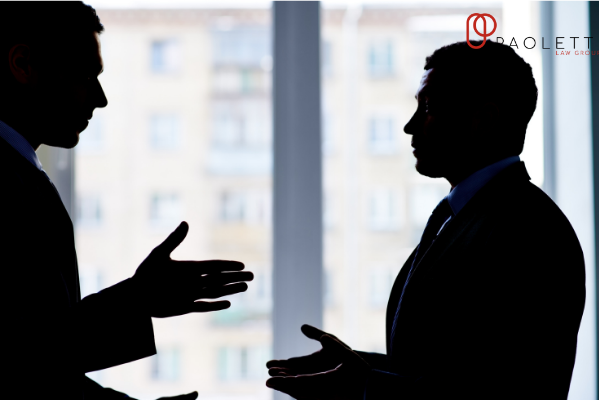 The judicial process in the United Arab Emirates is fairly like most other countries, with one important difference:

This has to do with the fact that instead of an accusatory system, it is an inquisitorial system.

For this reason, it is understandable that most investors, workers, and citizens in general prefer a more conciliatory approach to their situation, making arbitration the most popular form of conflict resolution in the federation.

Additionally, there is a socio-economic necessity in the country for easier and more efficient ways of solving disputes, because of the inherent symbiotic relationship between the UAE and international trade and commerce.

To understand this, it is important to talk about the demographics of the federation, in which, there is a stark disparity between the 20% Emirati citizens, and the 80% expatriates; this makes legislation and judicial process overly complicated, since this vast majority of the country belong to foreign cultures and have different customs and conduct than the native Arab population.

To solve this issue, the UAE government has created a two-part legislative program, that consists in the establishment of specified Free Trade Zones that are ruled by independent jurisdictions with faculties to arbiter all contractual and maritime controversies in its area.

The first of these FTZs was the industrial complex of Jebel Ali built in 1985, followed by 9 others in recent years; to support this new legal structure, there are specialized jurisdictions that manage all contractual disputes within them, being the two most prominent the DIFC (Dubai International Financial Center) and the ADGM (Abu Dhabi Global Market).

In these jurisdictions, arbitration is a mandatory procedure that all parties must attend before going to an adversarial trial, provided that the value of the dispute is less than a 100,000 Dirhams.

Nevertheless, independently of the jurisdiction or the court that manages the case, most of these disputes have common universal characteristics that make the process almost homogeneous across the federation; among these common traits are:

– First and foremost, that the dispute arises from a pre-existing contract or agreement between the parties, and that the contradiction has to do with the interpretation of the document contained in said contract.

– Second, in the case of arbitration procedures, that the contract or an independent document signed by the parties, contains an “arbitration clause”, in which the parties agree in writing to submit the matter to arbitration.

– Finally, that the matter of the dispute is limited to the letter of the contract itself, and does not relate to a matter of public interest, i.e., a criminal action.

Based on these common traits, it is important to make the distinction between the contractual disputes that can be “amicably resolved”, and those that cannot; those that can be resolved through amicable settlement or arbitration are, for example:

• Disputes arising from a breach of contract related to commercial obligations, like providing a service or delivering a product.

• Rental disputes in the Abu Dhabi Emirate, only if they are related to agricultural lands, government owned residential buildings, or the Abu Dhabi National Oil Company (ADNOC).

• Any disputes arising within the jurisdiction of the Free Trade Zones, and that pertains to actions performed within said jurisdiction; in this case, an international arbitration court might be permitted if agreed upon by the parties.

• Contractual disputes related to debt collection, as long as it is an original debt and does not relate of a deferred payment or paid through a secondary debt.

• In the case of the Dubai International Financial Center, all contractual disputes related to employment, can be taken to the Small Claims Tribunal of the DIFC.

To conclude, contractual disputes in the UAE are a matter of highly complex interpretation and jurisprudence, since it can be resolved in many different ways, through many different legal traditions, and have many different procedures, thanks to the demographical complexity of the United Arab Emirates.

Having said this, it is also paramount to point out, that the general attitude within the UAE government towards contractual disputes, is that they must be resolved peacefully and amicably if possible, trying to use the judicial process in a minimalist way; this policy not only creates an open and friendly environment for the population, but also promotes and incentivizes trade and investment.