Commercial Fraud in the UAE 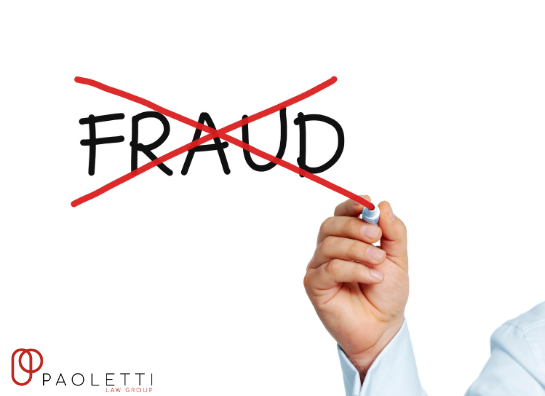 The United Arab Emirates (UAE) had made the necessary changes to its anti-fraud provision by bringing in Federal Law No. 19 of 2016 to especially deal with commercial fraud cases. This law applies to the entire territory of the UAE along with the free zones across the UAE.

Commercial fraud has been defined as an act of deception of a customer by changing the goods or their material description including its origin, pricing, or fitness. It also includes the acts of presenting false or misleading information for the products or services being promoted. The act of commercial fraud includes (1) fictitious price reduction advertisement (2) manufacturing, selling, importing, exporting, possession, or commercial advertisement of fraudulent or counterfeit goods (3) offering, presenting, or promoting fake commercial services.

Further as per Article 14 of the law, if the subject of commercial crime is food for human or animal, medical drugs, or agricultural products or organic food products, then the attempt or the commission of the offense is punishable with up to two years imprisonment and/or a fine ranging from AED 250,000 to AED 1,000,000. The court could also order suspending the business for up to 6 months and the goods shall either be confiscated or destroyed. The business license could also be canceled for repeat offenders.

The offender gets an option of conciliating for his crimes if the sub-committee agrees. Conciliation is not allowed for offenses covered under Article 14.