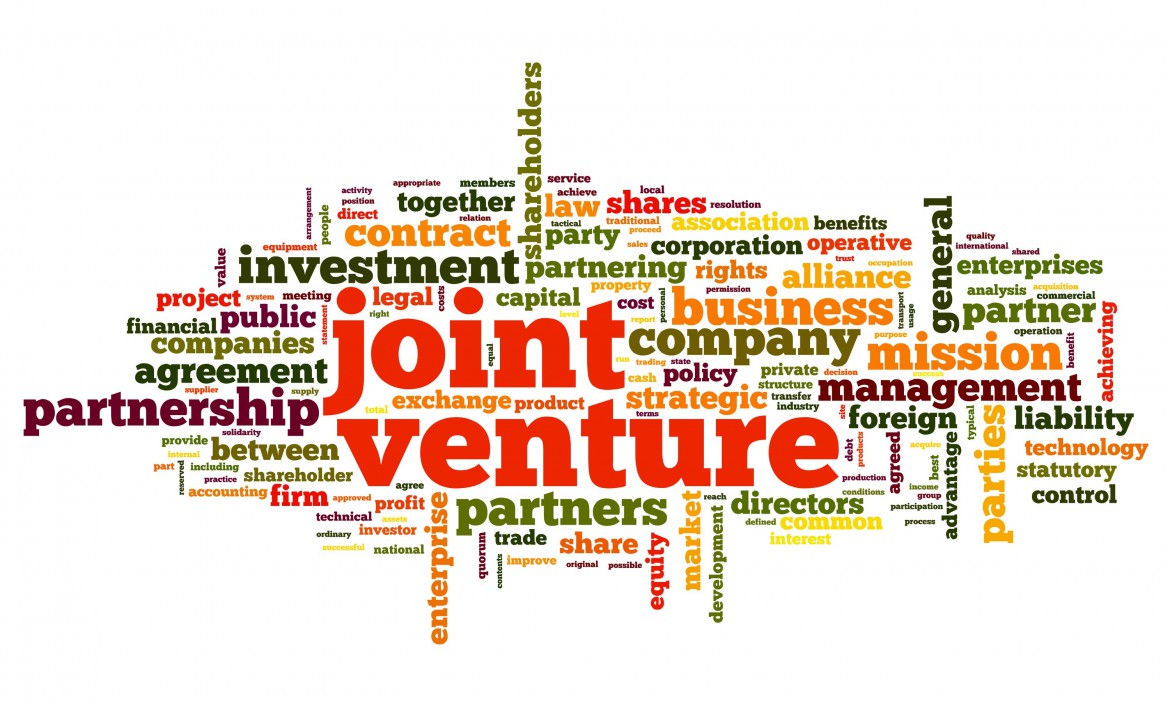 Today I want to discuss joint ventures and, in particular, a real case I dealt with a few months ago.
But first I think it’s useful to spend some introductory words on what a joint venture is and what forms it can take.
The term Joint Venture defines a form of collaboration among enterprises, with the goal of making an investment or launching a project in an area of common interest, such as the establishment of complex industrial plants, shared technological research, or development of sales networks.

It can be described as a sort of alliance or cooperation between enterprises, when one owns a technology the other doesn’t have; or when one is located where the project takes place; or again when the two parties are competitors and decide to work together on a specific production step in order to increase the competitive advantage in the market.

Joint ventures are ad hoc arrangements, which means that they are not expressly governed by civil law but are created for their purpose by the parties, who are free to define mutual obligations and rights according to the local regulation of the region where they will operate.
An Italian entrepreneur creates a joint venture here in Dubai when he/she joins an Emirati partner.
The form of this joint venture can be one of the following two types:

The real case I want to describe in this post falls into this second category. 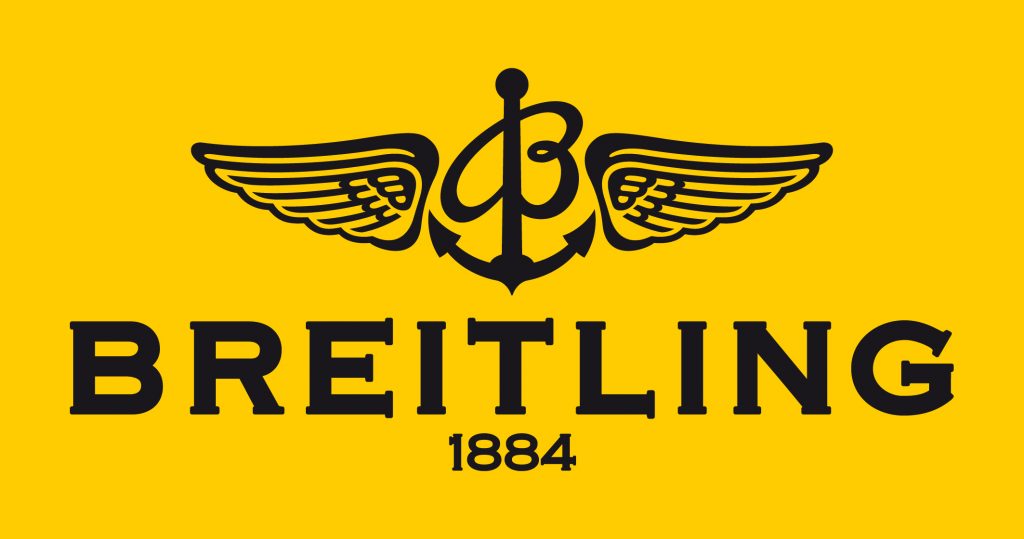 Breitling is a well-known brand of luxury watches founded in Switzerland in 1884 as a company producing chronometers and watchmaker tools. Today it specializes in tech watches (it is an official provider for the Air Force) and in wrist chronographs.

It has boutiques and retailers worldwide (there are 4 boutiques in Dubai alone) and it targets a high-end market. It is therefore well regarded among the Persian Gulf countries, which have one of the highest per capita incomes in the world (Qatar, Kuwait, United Arab Emirates, Saudi Arabia etc.).
An Emirati company, already a client of mine, sensed an opportunity in Bahrain, where the brand was suffering from lack of visibility and decline in market share and could be due for a relaunch.

This company turned to my legal office to invest in this relaunching operation that involved two players:

The unincorporated type of joint venture wouldn’t make sense in this case, since the objective of the initiative was to market a product over the long term.

What we did was to build a joint venture agreement where the business model was set out as the establishment and capitalization of a new company formed by the Bahraini partner and by our client with the objective of distributing and marketing the Breitling brand in Bahrain.

This agreement was made up of:

It was a well-structured operation, which, just a few months later, turned out to be a success.

The Emirati partner already had a lot of know-how in the luxury watch sector and was already familiar with the specific marketing for this product.

For its part, the Bahraini partner knew the country’s market very well, had useful business connections, and believed strongly in the venture.

This is really the ideal situation for the professional who brings together the parties.

My job was to identify the most suitable partner in Bahrain, define the most appropriate corporate form, determine the contractual relations protecting my client as much as possible and, in general, provide the company with the most solid framework to achieve the expected sales performance

If your objective is to do business in Dubai and you want to understand all the opportunities, get in touch.