Prevention is better than cure 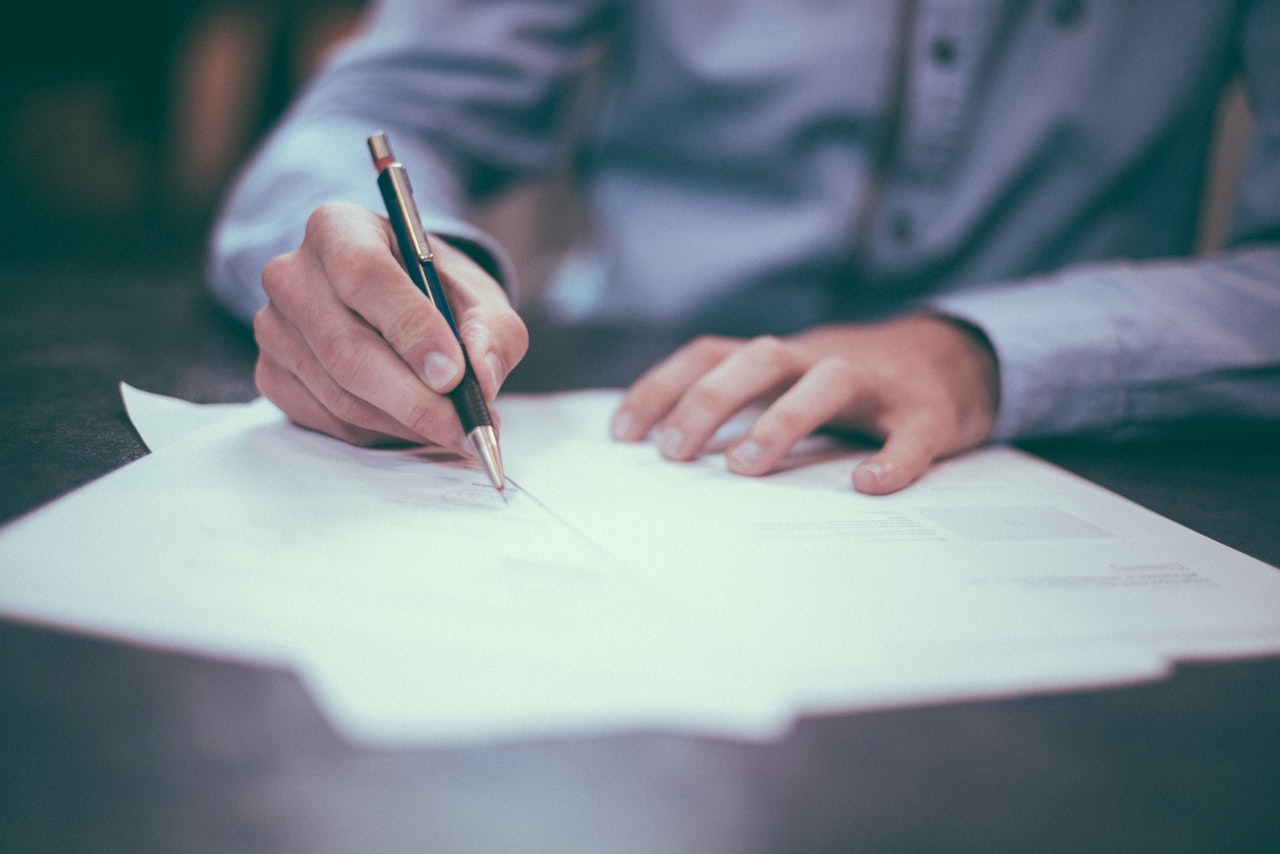 Also in the law fields is better to prevent.

Over the years medicine has taught families the importance of prevention, of taking care of ourselves to stay healthy and avoid illness.
Unfortunately, the legal profession has not followed the same example and, even today, it’s common to hear the same opinion of a client I had 15 years ago in Italy. To my offer of annual out-of-court assistance this was his answer: “Out of every ten contracts I sign, only one on average causes problems and, when that happens, I’ll come to you for advice, not before”.

Years later and in a completely different country, things have not changed that much and the lawyer is still perceived as someone to turn to only when an issue comes up and legal action is unavoidable.
He was not only obliged to defend himself paying legal fees for an amount equal to 1/3 of the profit obtained in a commercial transaction, but it also turned out that he was responsible for the problem; he had prepared do-it-yourself contracts by copy-and-pasting parts of other contracts. By doing so, he ended up adding a specific clause without realizing its impact.

In fact, that clause proved decisive to the overseas judge, who determined he had the jurisdiction to resolve the dispute.
Evidently it’s as simple as using a search engine in the Internet, typing the key word “arbitration clause”, finding the result and thinking “yes, this one seems well written and in good English, let’s copy the text and paste it in the contract”. Only to discover afterwards that clause is not valid in the country where the counterpart is resident. 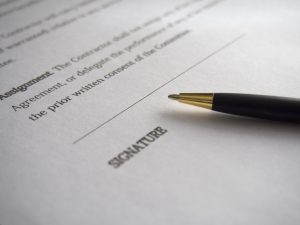 What do you have to do at this point?
You’re obliged to go to your lawyer to seek advice. And you can’t help but wonder if it wouldn’t have been wiser and cheaper to spend money upfront, with a contract in hand drawn up by a professional, rather than turn to him only when the problem has come up.

Recently an acquaintance of mine in Dubai, who was sued in Italy, asked for my advice. He was sued for breach of a preliminary sales contract of real estate in a well-known destination in Northern Italy.
What happened?
In short, he undertook to sell his real estate but later he changed his mind, thinking that “this is what we do in Dubai” (which is absolutely not true) and he didn’t understand why the counterparty couldn’t accept the idea of simply searching for a different property.
Now, he will find himself caught up in a dispute that will last years. He will also have to pay the legal fees.

What I want to stress is that lawyers don’t have to be called in only when you get involved in a dispute, but are necessary ahead of time, in order to avoid more serious troubles later.

If you need legal qualified assistance for your business, get in touch.