Why a written contract is important 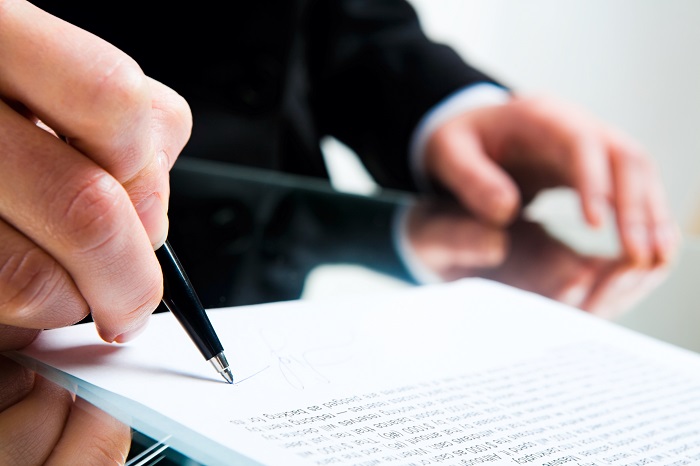 If you lose a 2 million dollar project because you forgot to finalize a contract, what can you do?

If something like this happens, you can’t react afterwards and hope to fix it.

That contract is lost forever.

I’m not speaking about a hypothetical case, but of a real occurrence. Here in Dubai, a big Italian company participated in a request for tenders, having all the qualifications to win it. Instead, at the last moment, it was awarded to another company for lack of a signed contract.

It happens because the drafting of correct and accurate contracts instrumental to company regulation is a largely disregarded practice.

I’ve noticed that this is common both in Italy and also here in the Emirates.

In national and international contexts, the approach is to act only when a problem comes up.

Only then is the entrepreneur racked with the thought: “I should have known better”.

Up to that time the approach has most probably been:

In the worst-case scenario, the contract doesn’t exist at all. 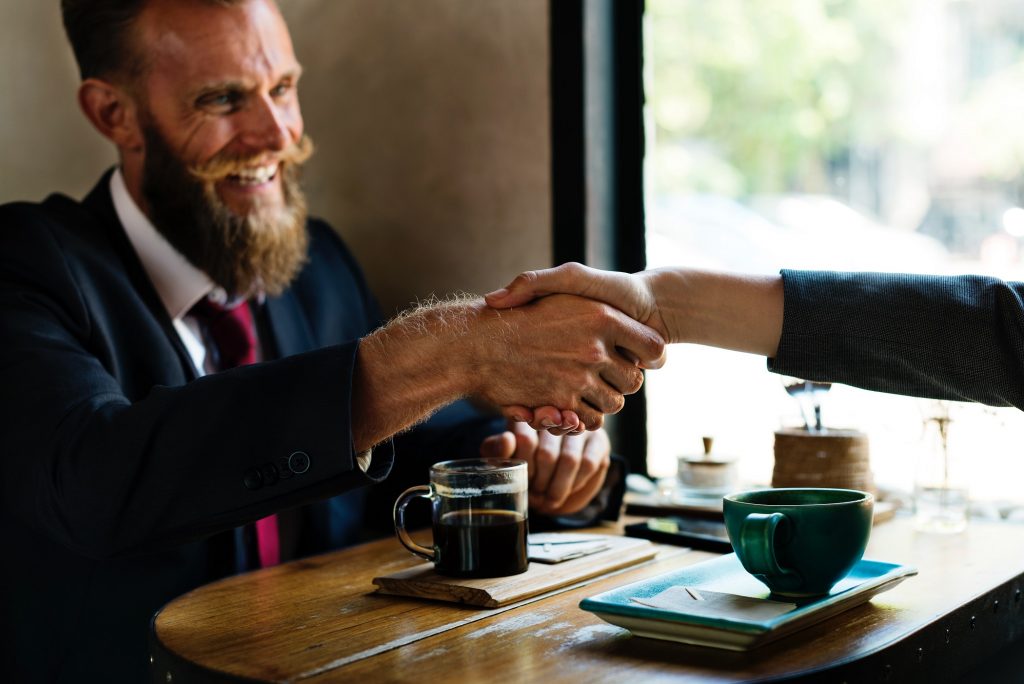 And when a client comes to me because he/she did one of these three (or four) things, he/she is generally in real trouble, as the problems have compromised business functioning and efficiency, with obvious negative consequences on profits and competitiveness.

For example, if I don’t regulate the relationship with a vendor to whom I have outsourced the production of a good or the execution of a service, in case of delays, interruptions, inefficiencies or failure to deliver the good or service, I will have to incur extraordinary costs, such as:

Given that a company produces dozens, hundreds or thousands of commercial relationships, if the entrepreneur doesn’t bother to regulate all of them through ad hoc contracts drafted by a qualified professional, problems and unexpected circumstances can arise quickly and the entrepreneur can end up lost in a maze of conflicts.

A qualified professional is capable of drafting a tailor made contract, solid in its essential parts, such as:

These are just some of the points that are extremely important to regulate in a contract.

Many other elements – of differing nature and complexity – need to be taken into consideration and tackled on-a-case-by-case basis with a view to finalizing a tailored contract with appropriate measures avoiding conflicts between the parties as much as possible.

Does the contract have an economic value?

It certainly does, but unfortunately its perception in a business setting is weak and, alas, the lawyer is often seen only as an extra cost.

People prefer to invest in the resolution of commercial problems, rather than in their prevention.

And yet, we only need to apply a simple saying, which, if it’s true for everyday life, is even more so in business: “prevention is better than cure”.

If you want a more detailed explanation of the subject, go read the next post.