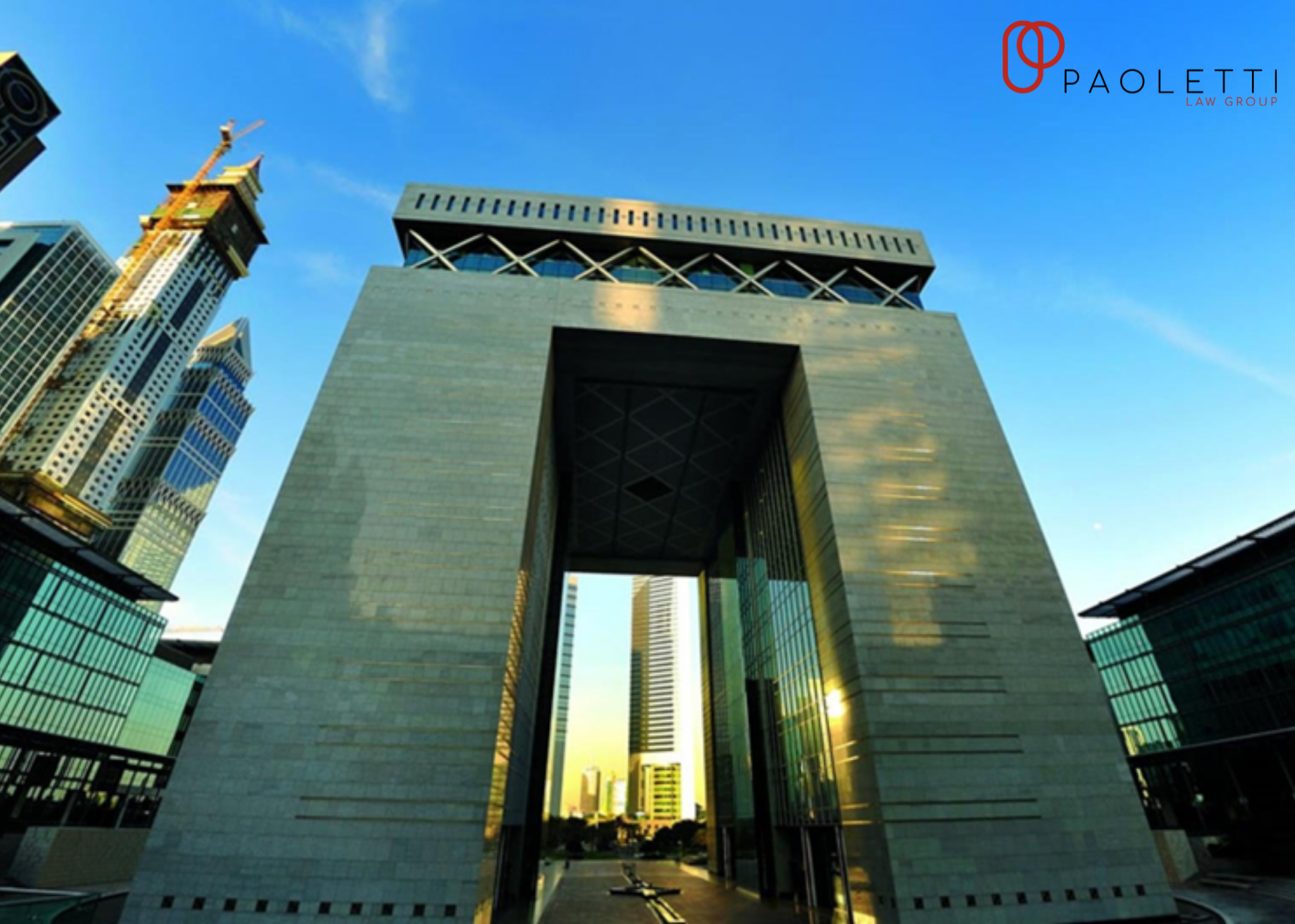 Dubai International Arbitration Centre (DIAC) has finally released its much-awaited arbitration rules for 2022 on the 2nd March of this year.

The recent DIAC Arbitration rules 2022 became effective on 21st March 2022 and is applicable to all the arbitration that will happen on and after the mentioned publishing date.

The publishing of new rules was announced right after six months of the controversy over Decree No. 34 of the previous year. The controversy was about the abolishment of the DIFC Arbitration Institute and the Emirates Maritime Arbitration Centre.

The new DIAC Arbitration Rules 2022 are believed to update the DIAC’s arbitral proceedings in the context of recent changes and developments observed in the industry.

In this brief article piece, we’ll see the significant developments in the new rules.

1) DIAC in the DIFC
Under new rules, DIFC holds the new default arbitration seat. This means the disputing parties can now access DIFC courts as their default supervisory courts.

2) Legal Costs
The lack of provision of any award for the legal costs of the parties is resolved in the new rules. Now, the fees of experts and lawyers, along with other costs, are included in the cost of the arbitration.

3) Joinder
The recently published rules allow the consolidation of various claims into one arbitration under the same agreement.

Conclusion
The 2022 Rules not only improves the approach to arbitration but also brings the existing rules in line with other international arbitration centers in the world. Now, it is up to the courts to see how these new rules are adopted, executed, and eventually regulated in the judicial setting.