Prenuptial Agreements in the UAE 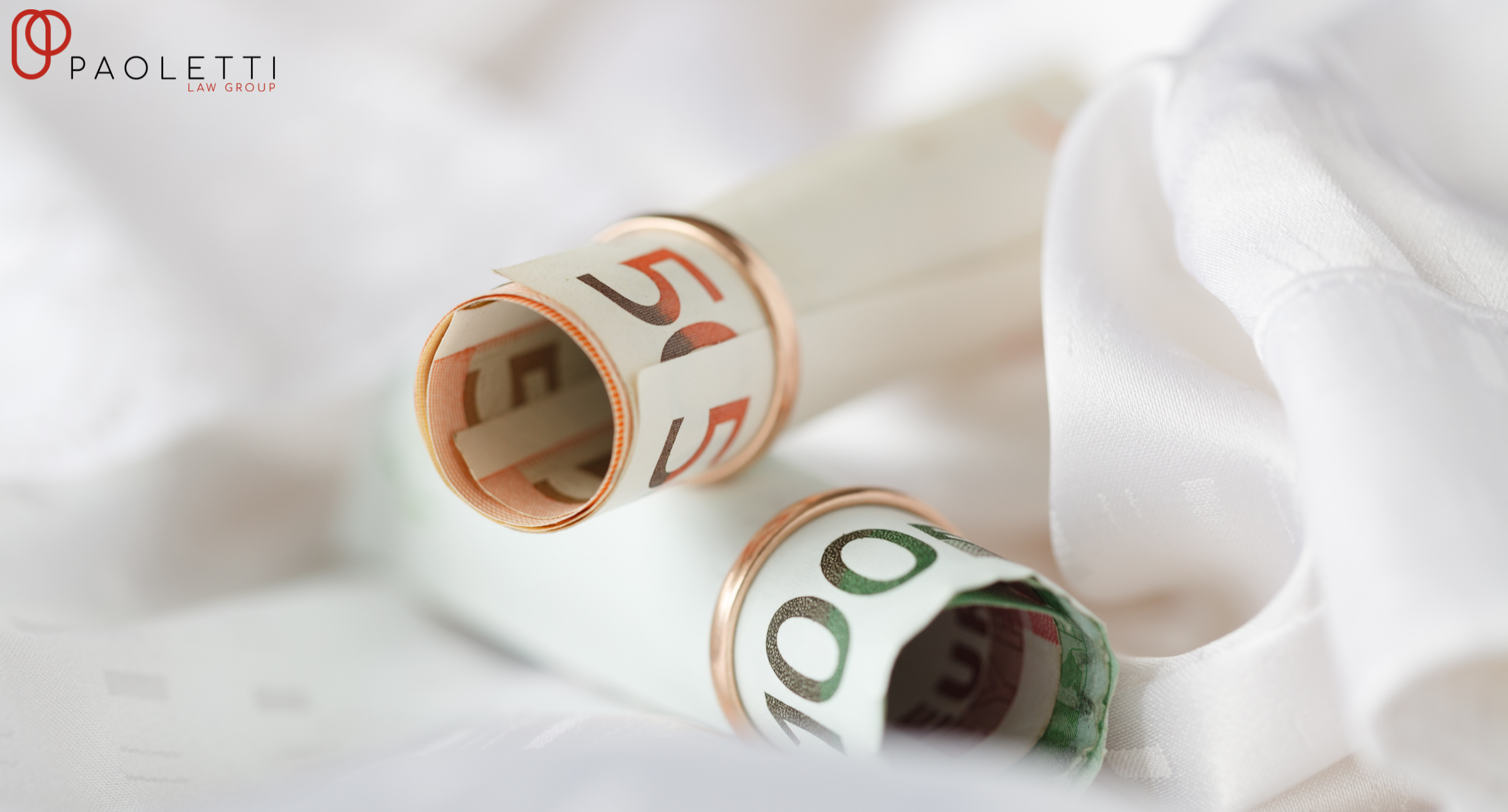 A Prenuptial agreement is a type of a written agreement between a couple yet to be married and consists of terms and conditions defining the distribution of the assets of the spouse during their marriage and post their divorce. There are also postnuptial agreements, which are essentially the same as prenuptial agreements but are entered into after the marriage has been solemnized.

Although in the United Arab Emirates (UAE) the property is individually held by the spouse and the concept of common matrimony property does not exist, the concept of Muslim marriage as a contract makes the application of prenuptial agreement a bit complex subject to understand.

The personal law in the UAE like the Personal Status Law (Federal Decree 28 of 2005) is the primary legislation that deals with the matters of marriage, divorce, inheritance, alimony, etc. The application of the law is different as per the nationality and the religion of the person involved.

The UAE has supported the viewpoint that expatriates are free to choose the law of their jurisdiction for its application in the UAE for solving personal disputes. Thus, the legality of pre-nuptial agreements is not questionable if the spouse belongs to a country where such agreements are legal. For instance, if a spouse is a citizen of the United Kingdom, the pre-nuptial agreement between them can be legally enforced as such agreements are considered valid in the UK.

Although Article 20 leaves enough scope for including terms in the marriage contract which could be of the nature of the prenuptial agreement, however, the general consensus is that the terms must not violate the Sharia Law. The post-nuptial agreements can only be considered valid if they are consistent with the conditions of the contract i.e. offer, consideration, and acceptance.

Furthermore, pre/post-nuptial agreements are particularly relevant when it comes to properties based outside the UAE and in countries that recognize and enforce this type of agreement, as long as certain basic conditions are met, such as financial disclosure and separate legal counselling. It is critical to have a contract that governs such properties, especially if the wife is a foreign national.

To sum up, when drafting a pre/post-nuptial agreement to protect rights to matrimonial assets, it is critical to seek legal advice so that, in the case of UAE nationals, the scope of such conditions does not conflict with Sharia principles, and in the case of expatriates, whether Muslim or non-Muslim, there is no bias toward one party.